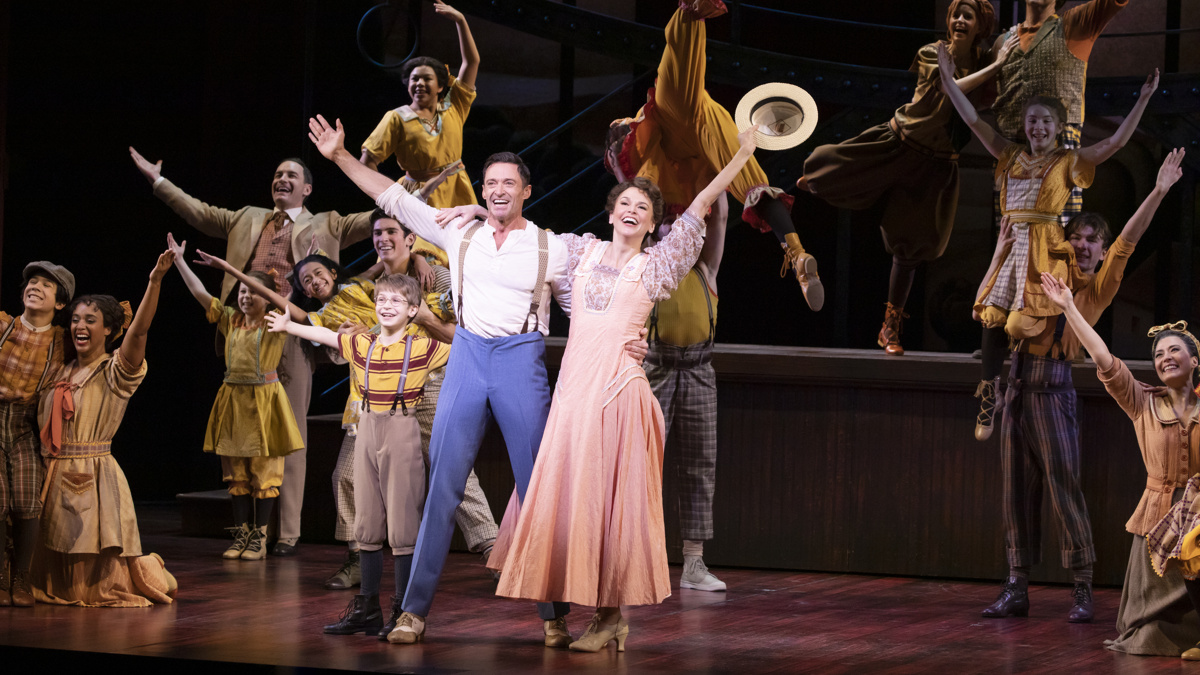 The hit Broadway revival of Meredith Willson’s The Music Man, starring Tony winners Hugh Jackman and Sutton Foster, is releasing a cast recording. The album is produced by seven-time Grammy nominee Robert Sher in partnership with producers Brian Gillet and Huck Walton. The two-day recording session with the complete original cast took place earlier this week at Manhattan Center. An official release date for the recording will be announced later.

The Music Man follows traveling salesman Harold Hill (Jackman) as he cons the people of River City, Iowa into buying instruments and uniforms for a boys band that he vows to organize, despite the fact that he doesn’t know a trombone from a treble clef. When he soon falls for the town librarian, Marian Paroo (Foster), his plans take an unexpected turn. The show features the songs “(Ya Got) Trouble,” “Goodnight My Someone,” “76 Trombones,” “Marian the Librarian” and “Till There Was You.”