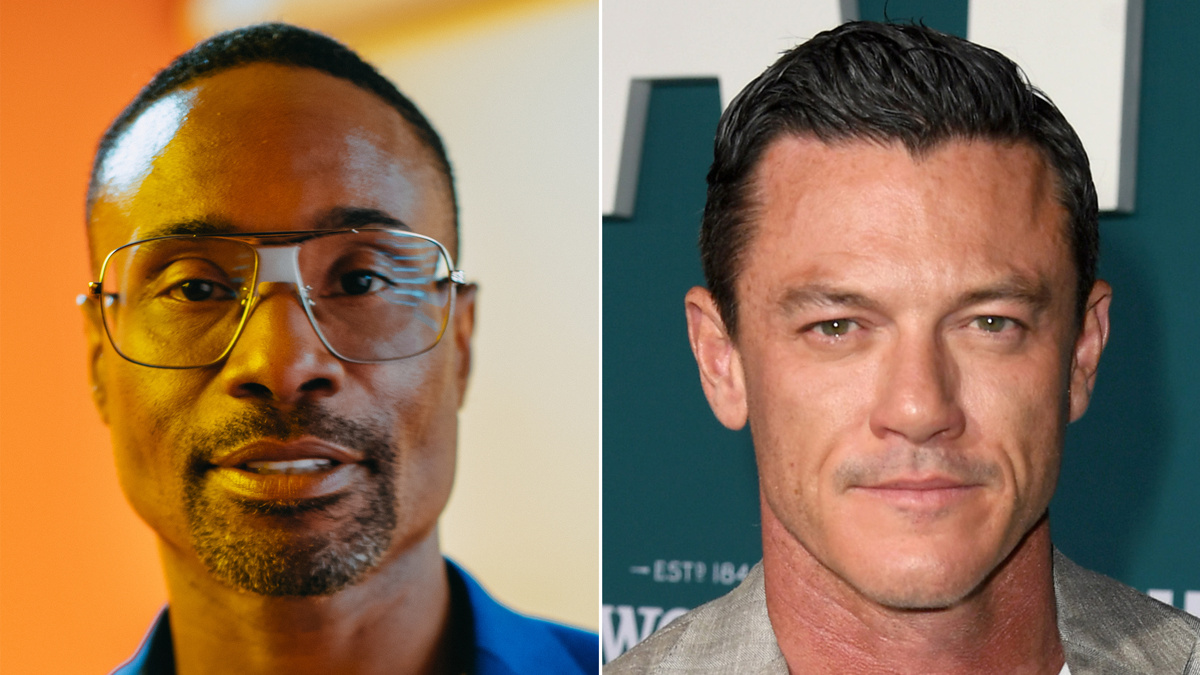 Here’s a quick roundup of stories you might have missed.

Billy Porter & Luke Evans to Star in Our Son Film
Billy Porter and Luke Evans will play husbands in the upcoming drama Our Son, Variety reports. The film tells the story of spouses going through a divorce and fighting over the custody of their eight-year-old son. Bill Oliver is directing the movie from a script he co-wrote with Peter Nickowitz. Additional cast members, including the actor who will play their child, will be announced later.

Tom Jones Rewrites The Fantasticks as Gay Love Story
The Fantasticks‘ librettist and lyricist Tom Jones has penned a new version of his classic musical in collaboration with Flint Repertory Producing Artistic Director Michael Lluberes. The reimagined show will premiere from June 3 through June 19 at Flint Repertory in Michigan. A modern twist on Romeo and Juliet, The Fantasticks previously told the story of a boy and girl who fall in love and then quickly grow apart when they realize they want to experience the world. The rewrite features two young gay men, Matt and Lewis, at the center of the story. The cast will include Jeremiah Porter as Matt, Neil McCaffrey as Lewis, Jason Briggs as Henry, Ben Cherry as El Gallo, Janet Haley as The Mute, Diane Hill as Hattie Mae, Richard Payton as Mortimer and Catherine Shaffner as Mildred.

Reneé Rapp Releases Soulful Single & Music Video for “Tattoos”
Reneé Rapp, who has wowed audiences at the Jimmy Awards, in Broadway’s Mean Girls and on HBO Max’s The Sex Lives of College Girls, released the single “Tattoos” on June 3, along with a music video. “I’ve dreamt of this my entire life, and I’m so excited to finally be sharing it with you. Heartbreak sucks. Anxiety can suck. But they made this song,” she wrote. “They connected me to y’all, so I’ll take it any day. Hope this makes your heartbreak worth it. I love you like crazy.” Check out the music video below!