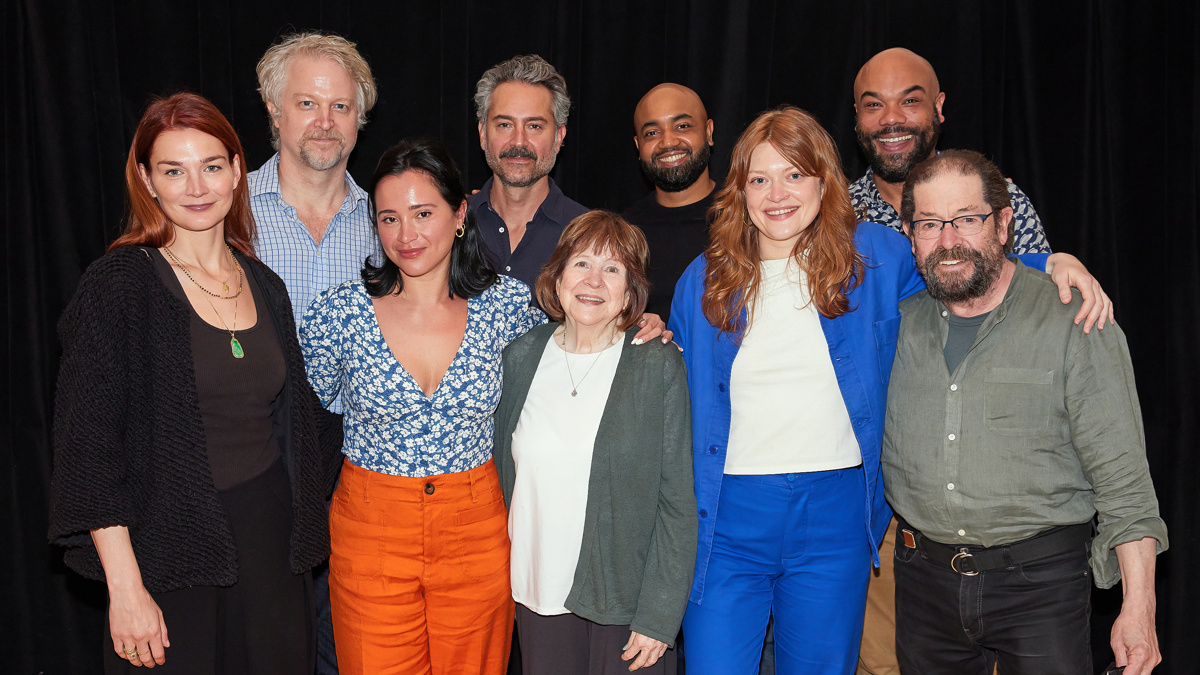 Epiphany, a new play by Brian Watkins, will play at Lincoln Center Theater’s off-Broadway house Mitzi E. Newhouse Theater this summer. The production, directed by Tyne Rafaeli, begins performances on May 26 ahead of an opening night on June 23.

In Epiphany, an eager host gathers old friends to try and resuscitate a forgotten tradition. But when the guest of honor is unusually late, the group becomes unmoored, craving answers, and there might not be enough wine, or goose or time to fend off the long-neglected questions that now haunt their souls.

Watkins is known for his plays Wyoming, Evergreens, Into The Earth With You, My Daughter Keeps Our Hammer and High Plains. He is the creator, showrunner and executive producer of the series Outer Range on Amazon Prime Video. Currently, Watkins is writing an original screenplay for Steven Spielberg’s Amblin. His upcoming film work includes an independent feature with Circle of Confusion for which he serves as writer and producer.