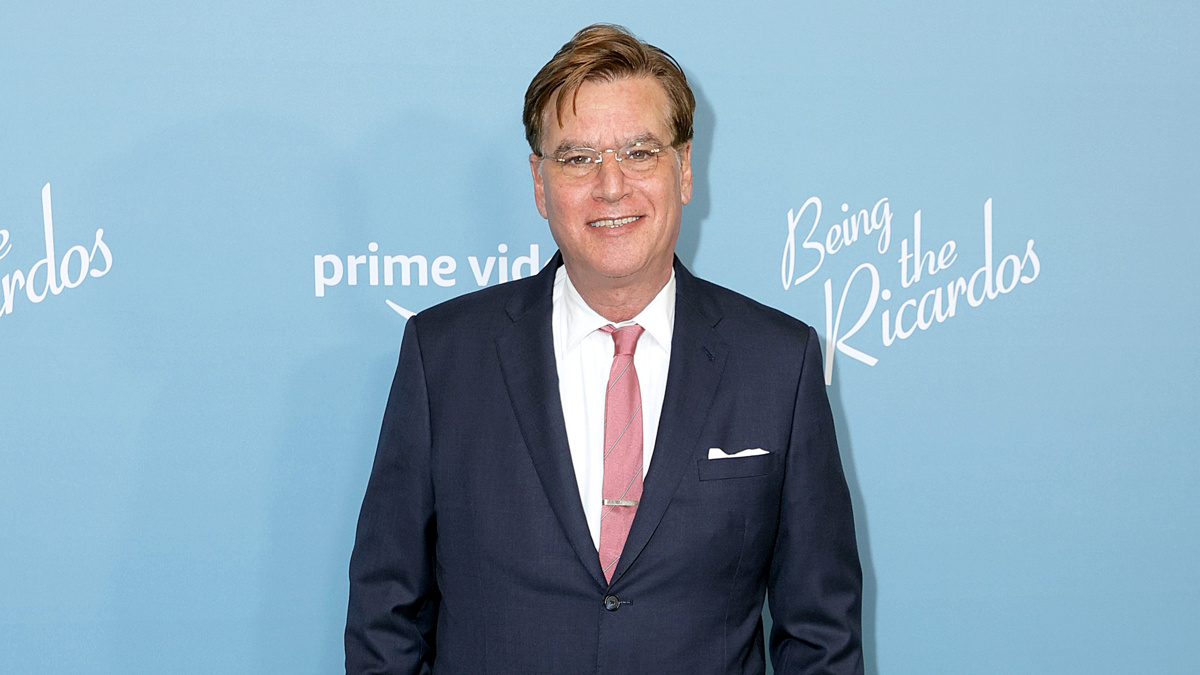 Aaron Sorkin & Bartlett Sher Team Up for New Version of Camelot, Arriving on Broadway This Year

To Kill a Mockingbird duo Aaron Sorkin and Bartlett Sher are joining forces once again. Lincoln Center Theater will present a new version of Lerner and Loewe’s Camelot by Alan Jay Lerner and Frederick Loewe, featuring a book by Sorkin and direction by Sher. The production is scheduled to begin performances at the Vivian Beaumont Theater on November 3 ahead of opening on December 8.

Based on The Once and Future King by T.H. White, Camelot, Lerner and Loewe’s 1960 follow up to My Fair Lady, is a story about the quest for democracy, striving for justice and the tragic struggle between passion and aspiration, between lovers and kingdoms. This epic and timely tale features the iconic characters King Arthur, Queen Guenevere and Sir Lancelot as well as the beloved original score with lyrics by Alan Jay Lerner and music by Frederick Loewe, which includes “If Ever I Would Leave You,” “What Do the Simple Folk Do?” and the title song “Camelot.”

Oscar- and Emmy-winning screenwriter Sorkin made his Broadway debut with A Few Good Men. His subsequent film adaptation was nominated for four Academy Awards, including Best Screenplay and Best Picture. Sorkin won the Academy Award for Best Adapted Screenplay for The Social Network and received an Academy Award nomination for his screenplay for Moneyball. Sorkin created and produced The West Wing, which won 26 Primetime Emmy Awards. He created the stage adaptation of Harper Lee’s To Kill a Mockingbird, which will reopen at the Belasco Theatre. Most recently, he wrote and directed Being the Ricardos, which received three Academy Award nominations and is now available on Amazon Prime Video.

Camelot marks a return to Lincoln Center Theater for director Sher, who earned a Tony Award for helming the 2008 revival of South Pacific. He has also directed Intimate Apparel, My Fair Lady, Oslo, The King and I, Golden Boy, Blood and Gifts, Women on the Verge of a Nervous Breakdown, Joe Turner’s Come and Gone, Awake and Sing!, The Light in the Piazza, To Kill a Mockingbird, Fiddler on the Roof, The Bridges of Madison County and many more.

Casting and additional creative team member will be announced at a later date.