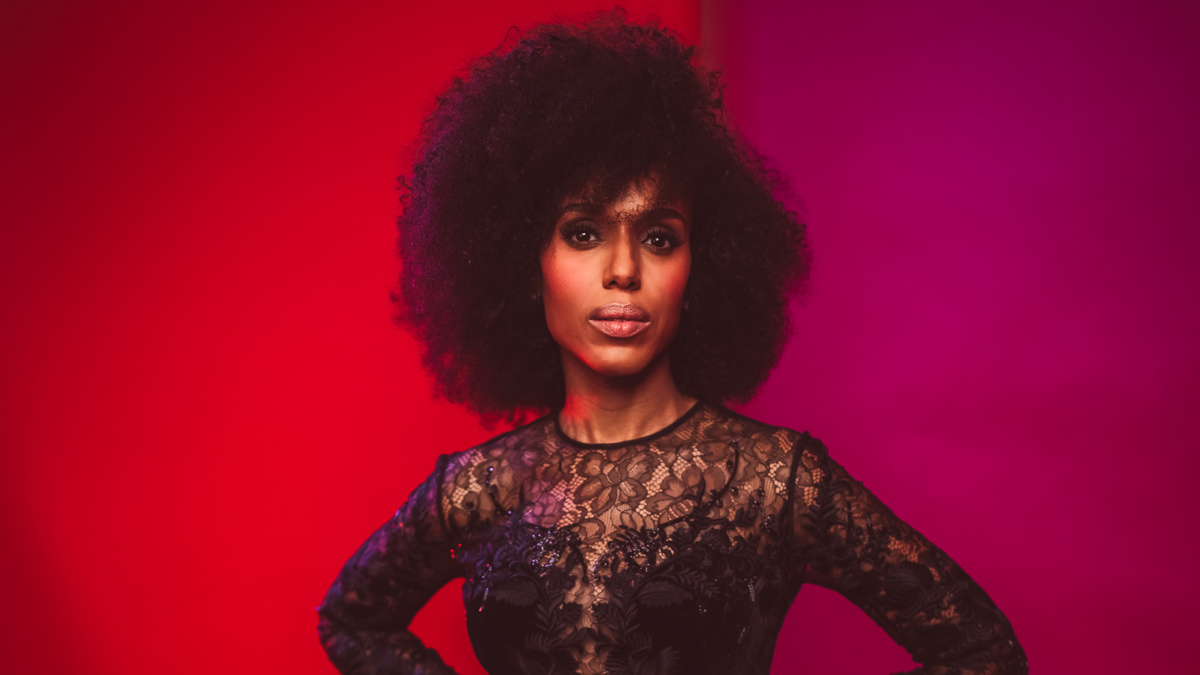 Kerry Washington & More to Star in Prophecy Podcast
Kerry Washington will star in and executive produce the upcoming Audible and QCode original podcast drama series Prophecy. According to Variety, she has also tapped American Buffalo-bound Tony winner Laurence Fishburne and Daniel Dae Kim for the project. Set as unexplainable events happen simultaneously around the world, this eight-episode, scripted audio series spotlights hydrologist Virginia (Washington), British zoo veterinarian Daniel and commercial driver Jonah (Kim) find themselves at the head of each phenomena under investigation by government agent, Thomas (Fishburne). Prophecy is expected to debut on Audible in the second half of 2022.

Christine Baranski on Her Path to Performing
Christine Baranski stars on HBO Max’s new series  The Gilded Age, which is filled with stage alums and premieres on January 24. The Tony and Emmy winner appeared on CBS Sunday Morning to talk about her formative years—from serving as class president to leading her school production of Mame. She was originally waitlisted at Juilliard, and upon receiving the news of her acceptance, Baranski met her mother at the Algonquin Hotel for celebratory drinks. “It was the only time I got drunk with my mother. It really was an extraordinary moment,” she said. We’ll drink to that! Watch the interview below.

Tony Voters to Participate in Unconscious Bias Training
In order to vote this season, Tony Award voters will be required to complete unconscious bias training by March 1. Voters will have to take a free, online training session led by inclusion strategist Vernā Myers. A similar requirement was instituted for voters of the British Academy of Film and Television Arts in 2020. As previously reported, the Tony Awards Administration Committee met on December 8, 2020 to confirm the eligibility status of 12 Broadway productions for the 2021-2022 season. The date and details about the 75th Annual Tony Awards will be announced later.

Stage Alums Join Jennifer Aniston & Adam Sandler Sequel
Tony Goldwyn, Mark Strong, Kuhoo Verma and Zurin Villanueva have joined Netflix’s Murder Mystery 2, Variety reports. Jennifer Aniston and Adam Sandler starred in and produced the original and will return for the second installment, which will be directed by Jeremy Garelick from a script by James Vanderbilt. Check out the trailer for the first film below.

Jon Rua Wins Stage Directors & Choreographers Foundation Award
Stage Directors and Choreographers Foundation, the not-for-profit foundation of Stage Directors and Choreographers Society, has announced that the Breakout Award will be awarded to Jon Rua. The SDCF Awards, which will feature the presentation of the Breakout Award along with the previously announced Gordon Davidson Award and Zelda Fichandler Award, will be hosted by Anne Kauffman virtually on January 24 at 8PM ET. Jack Reuler will present the Zelda Fichandler Award to Mark Valdez, and Oskar Eustis will present the Gordon Davidson Award to Emily Mann. Head here to watch.