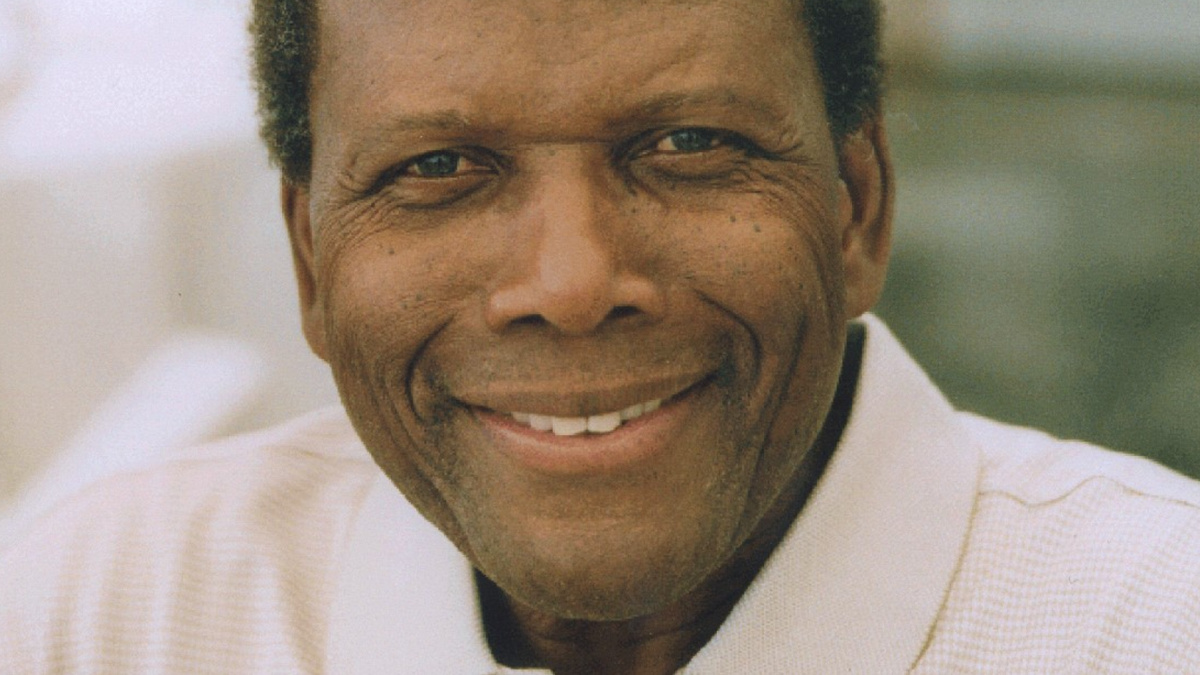 The Broadway League has announced that marquee lights of all Broadway theaters will be dimmed for one minute on January 19 at 7:45PM in memory of Sidney Poitier. The groundbreaking Oscar winner and Tony nominee recently died at the age of 94.

“Although Sidney Poitier’s brilliance shone on Broadway stages as a performer and director in just a small number of productions, his presence on Broadway was both titanic and influential,” said Charlotte St. Martin, President of The Broadway League, in a statement. “I know that Broadway fans worldwide recognize the incredible impact Mr. Poitier had on our art form. He is a true icon and an inspiration to so very many.”

Poitier was the first Black actor to win an Academy Award for Best Actor, which he did in 1964 for Lilies of the Field. Poitier’s screen acting went on to earn him two more Academy Award nominations, 10 Golden Globes nominations, two Primetime Emmy Awards nominations, six BAFTA nominations and one Screen Actors Guild Awards nomination. He was nominated for a Tony Award fFor Best Actor in a Play in 1960 for his starring turn in the original production of A Raisin in the Sun. His other Broadway credits included Carry Me Back to Morningside Heights, Lysistrata and Anna Lucasta.