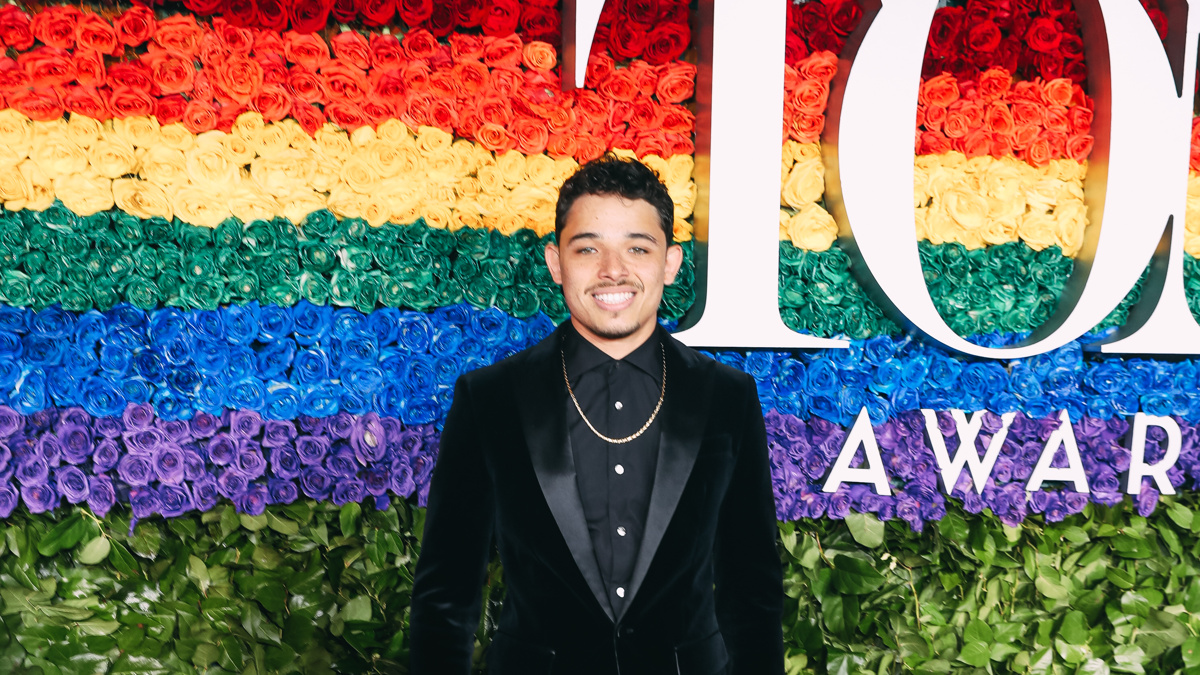 Odds & Ends: Find Out What Special Skill Anthony Ramos Had to Pick Up for Transformers

Anthony Ramos Got a Driver’s License for Transformers
Lights up on Anthony Ramos! The Hamilton alum and In the Heights film star is officially in production for Transformers. He revealed he had to pick up one skill for the next installment of the sci-fi live-action series: driving! “My director is like, ‘The car, we need you to drive it,'” Ramos said on the Spout podcast. “I had like a two-week window to try and book a road test and pass.” Growing up in New York City, Ramos never felt the need to acquire his driver’s license. Centered on Optimus Prime, the movie is a sequel to the 2018 origin film Bumblebee, which starred Hailee Steinfeld. The live-action film series, based on the Hasbro franchise, began with 2007’s Transformers, starring Shia LaBeouf and Megan Fox.

National Yiddish Theatre Folksbiene Announces In-Person Season
National Yiddish Theatre Folksbiene has announced the lineup for its 107th season, featuring a return to in-person performances. The season will include the previously announced debut of Barry Manilow’s Harmony as well as a co-production of The Garden of the Finzi-Continis with New York City Opera. All of the shows will take place in Edmond J. Safra Hall at the Museum of Jewish Heritage. The return to live performance will kick off on November 15 with the concert It’s Time! To Light, Life and Laughter, an evening featuring Yiddish theater stars who have appeared in Folksbiene productions in recent years. Head here for more information.

Thank you to Grammy-winning, and Tony-nominated actress Jenn Colella for today’s rendition of our National Anthem. @JennColella is an actress best known for her starring role as Captain Bass in Come From Away on Broadway, and in the film of the same name now on Apple TV+. pic.twitter.com/neAMtffLgO
— New York Yankees (@Yankees) October 3, 2021