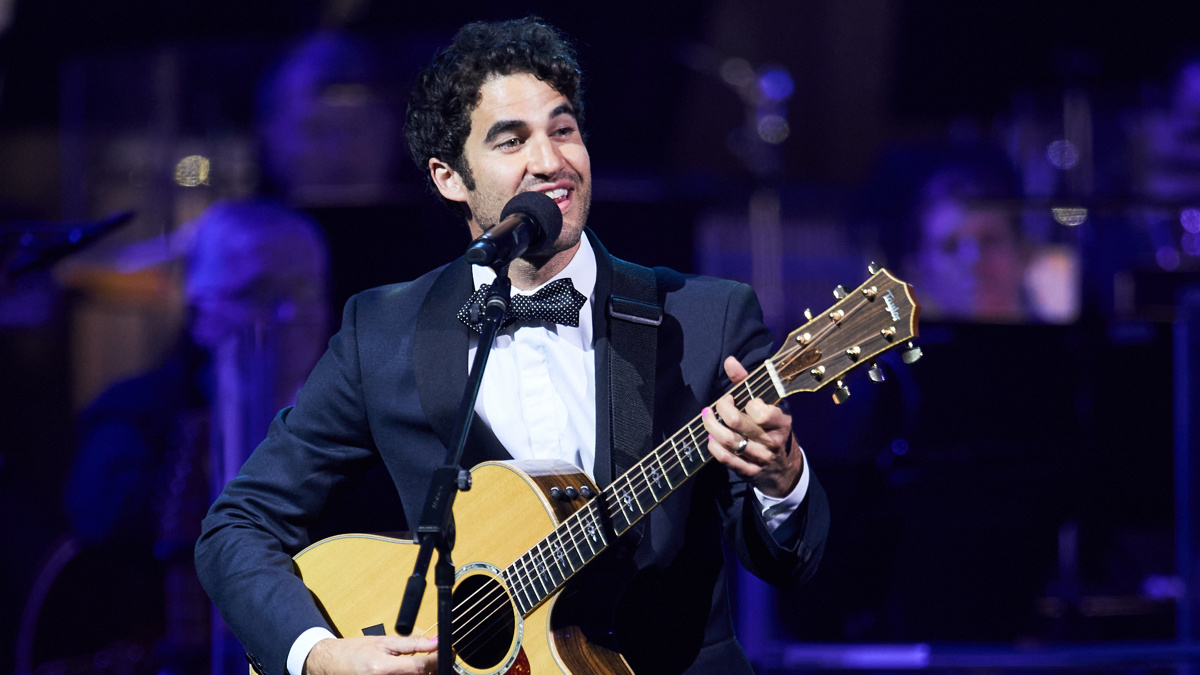 Exclusive! Watch Darren Criss Perform ‘I Dreamed a Dream’ from Les Misérables on The Kennedy Center at 50

If you’ve ever dreamed of Darren Criss singing a reimagined version of “I Dreamed a Dream” from Les Misérables, then you’re in luck! Here’s an exclusive look of the Broadway alum singing on the upcoming PBS special The Kennedy Center at 50. The Kennedy Center at 50, which airs on PBS on October 1 at 9PM ET, is hosted by Tony winner Audra McDonald and celebrates 50 years of the National Cultural Center. Featured artists on the broadcast also include Tony winner Kelli O’Hara, Tony nominees Renée Fleming, Joshua Henry and Tony Yazbeck, Bridgerton: The Musical creators Abigal Barlow and Emily Bear and members of the original cast of the award-winning Soft Power. Get a glimpse of Criss performing with the National Symphony Orchestra below!