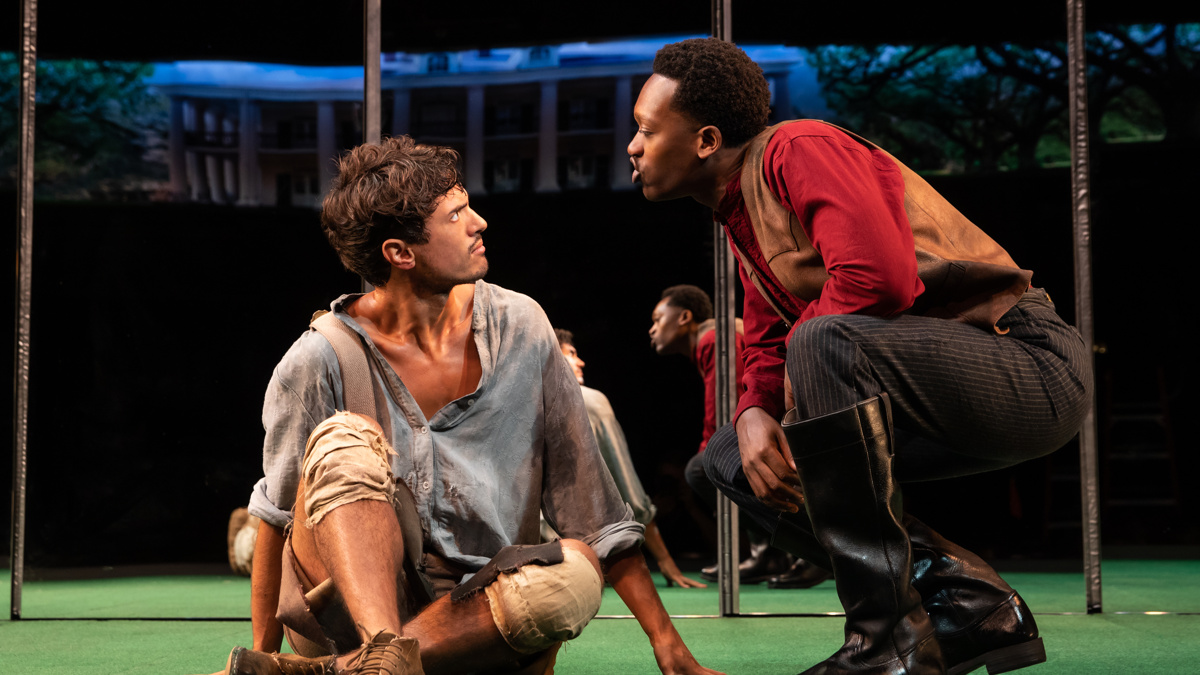 Jeremy O. Harris’ Slave Play is returning to Broadway. The production, directed by Robert O’Hara, is set to play at the August Wilson Theatre beginning on November 23 for an eight-week run. The show will officially open on December 2 and play a limited engagement through January 23, 2022.

The cast for the production’s return engagement will feature Tony nominee Ato Blankson-Wood, Tony nominee Chalia La Tour, Irene Sofia Lucio, Tony nominee Annie McNamara and Paul Alexander Nolan, all of whom starred in both of the play’s previous New York runs on Broadway and off-Broadway at New York Theatre Workshop. Joining the ensemble will be Antoinette Crowe-Legacy, who will play Kaneisha, a role Harris wrote for the actress when he was a student at Yale School of Drama and which she originated in Slave Play’s first developmental production in 2017 as part of Yale’s Langston Hughes Festival. Additional casting will be announced shortly.

“Slay Play’s return engagement marks for me a chance for New York and the world to re-meet a play that many met at New York Theatre Workshop and Broadway in 2018 and 2019, and that thousands of others met in its published edition in a year when theaters around the world were dark,” Harris said. “To be doing it in 2021 with the Kaneisha who originated the role at Yale and members of the original cast fills me with the same joy I had I had watching the play for the very first time in a classroom five years ago.”

In Slave Play the Old South lives on at the MacGregor Plantation—in the breeze, in the cotton fields…and in the crack of the whip. It’s an antebellum fever-dream, where fear and desire entwine in the looming shadow of the Master’s House. Jim trembles as Kaneisha handles melons in the cottage, Alana perspires in time with the plucking of Phillip’s fiddle in the boudoir, while Dustin cowers at the heel of Gary’s big, black boot in the barn. Nothing is as it seems, and yet everything is as it seems.

The 2019 production of Slave Play began previews at Broadway’s Golden Theatre in September 10, 2019 and played the final performance of its engagement on January 19, 2020.

Following the run at the August Wilson Theatre, the production will head to Los Angeles as part of Center Theatre Group’s upcoming Mark Taper Forum season.

After being nominated for 12 Tony Awards, the most ever for a play, Slave Play did not take home any trophies at the 74th Annual Tony Awards.