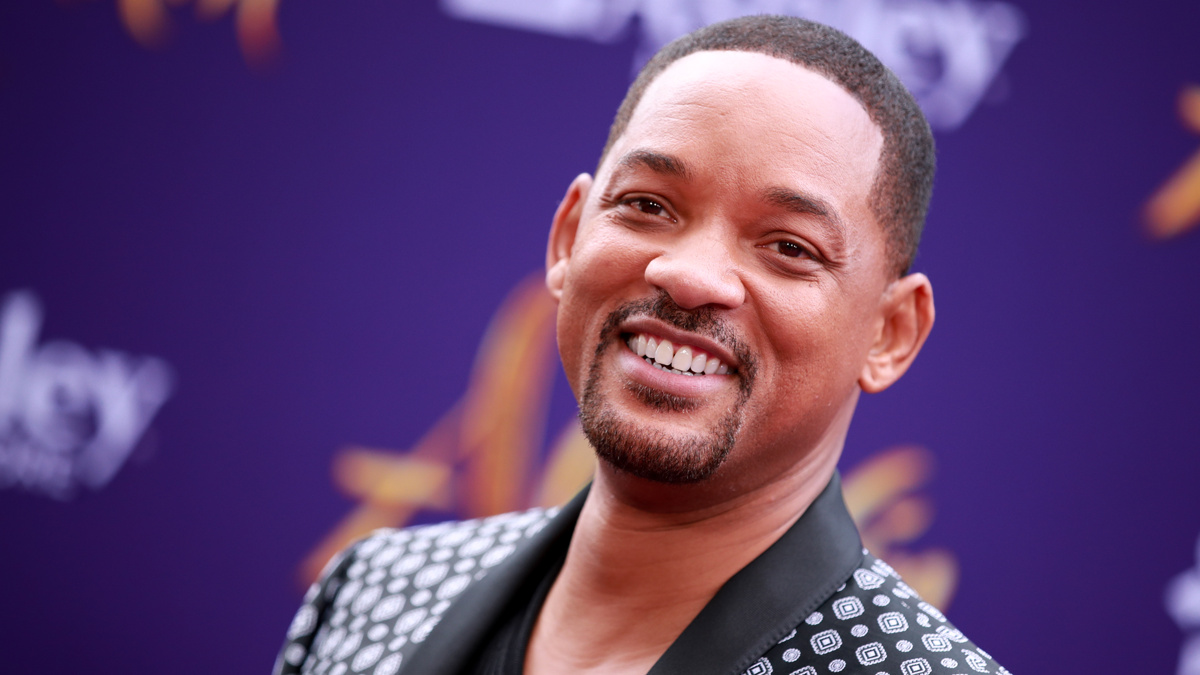 Odds & Ends: Will Smith to Bring Will: An Evening of Stories with Friends to the West End

Will Smith Embarking on Five-City Tour to Support New Memoir
Grammy winner and Academy Award nominee Will Smith is West End-bound. The star is releasing his memoir Will on November 9 and will embark on a five-city tour with Will: An Evening of Stories with Friends. The tour will launch in Smith’s hometown of Philadelphia on November 8 and includes stops in Brooklyn, Chicago, Los Angeles and London’s Savoy Theatre on November 18. Smith is expected to open up about his life, tracing his learning curve to a place where outer success, inner happiness and human connection are aligned. Joined by special guests to be announced, this will be an unforgettable evening sharing the profound journey that self-knowledge brings. Smith’s stage-related credits include being a producer on the Tony-nominated musical Fela! in 2010 and playing the Genie in the 2019 live-action remake of Aladdin.

Watch The Latest West Side Story Trailer
The newest West Side Story teaser will make you want to put on your dancing shoes. It prominently features Tony nominee and former vlogger Ariana DeBose in the role of Anita. Featuring newcomer Rachel Zegler as Maria, the latest trailer also shows off Tony winner David Alvarez as Bernardo, Tony nominee Mike Faist as Riff, Rita Moreno as Valentina and Ansel Elgort as Tony. Check it out below, and see the film in theaters beginning on December 10.