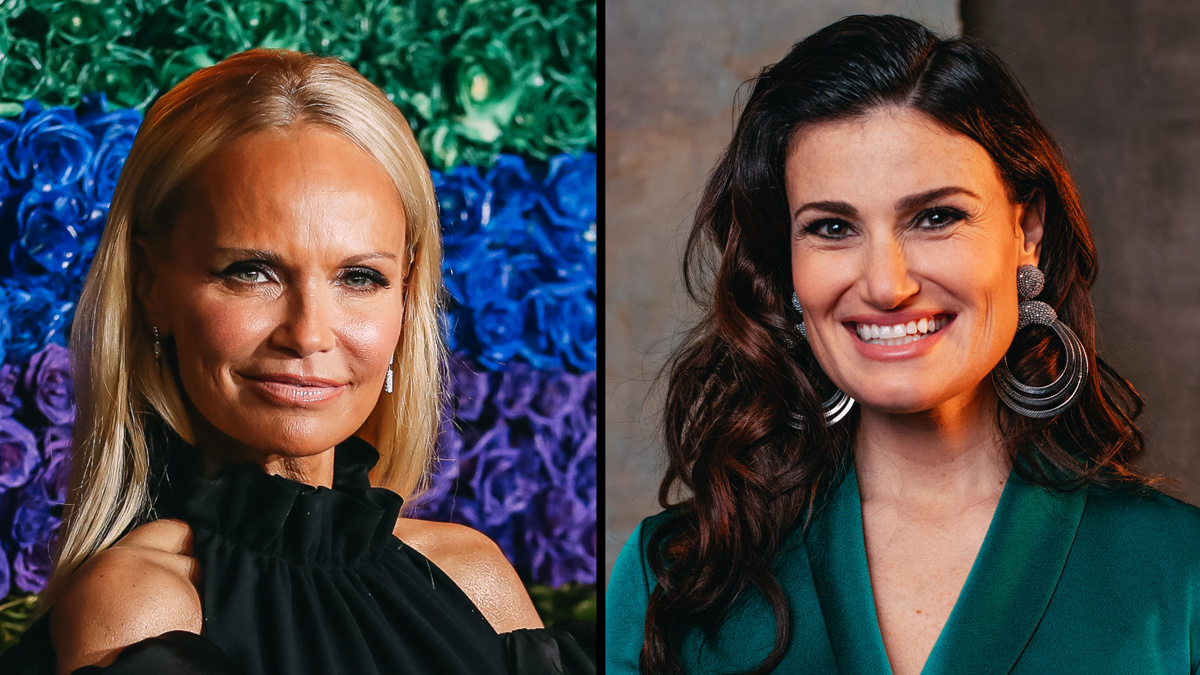 The stars are coming out for this year’s long-awaited 74th Annual Tony Awards, which will take place in two separate television events on September 26. A slew of stage faves have been announced to appear at the event, hosted by Tony winners Audra McDonald and Leslie Odom Jr.

As previously announced, the majority of the Tony Award presentation will happen at 7PM ET/4PM PT on a two-hour streaming presentation on the CBS app and Paramount+, which will be hosted by McDonald, a six-time Tony winner, two-time Grammy Award winner and Emmy Award winner.

Odom, a Tony winner for Hamilton, will then take over hosting duties for The Tony Awards Present: Broadway’s Back! on CBS at 9PM ET/6PM PT. According to producers, this live concert event will feature “superstar Broadway entertainers and Tony Award winners reuniting onstage to perform beloved classics and celebrate the joy and magic of live theater.” The categories of Best Play, Best Revival of a Play and Best Musical will be broadcast on the network.

Tony winner James Monroe Iglehart announced the nominees on October 15, 2020. Leading the nominations are the musicals Jagged Little Pill with 15, Moulin Rouge! with 14 and Slave Play with a record-breaking 12 nods—the most ever given to a play. Check out the full list of 2020 Tony nominations here.

The Antoinette Perry “Tony” Award, founded by the American Theatre Wing in 1947, is bestowed annually on theater professionals for distinguished achievement on Broadway. The Tony is one of the most coveted awards in the entertainment industry.