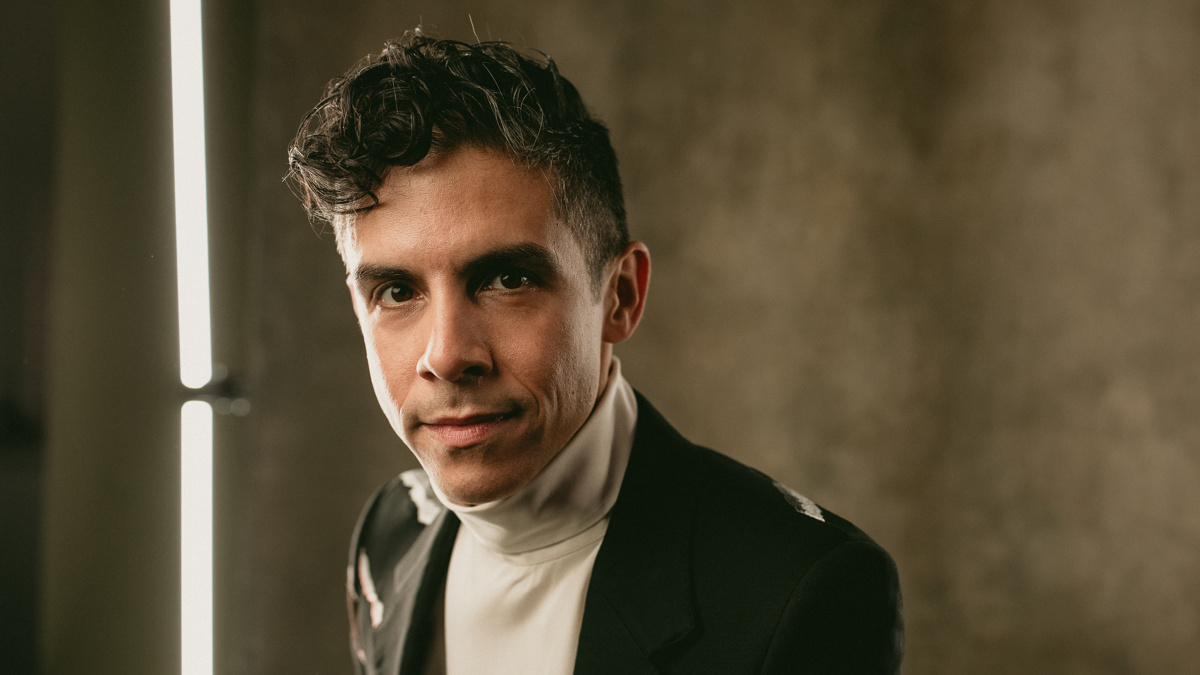 The Inheritance Scribe Matthew López to Write Remake of The Bodyguard

Matthew López, the Tony-nominated playwright of The Inheritance, is set to write a remake of the Whitney Houston film The Bodyguard for Warner Bros., according to Variety. The new movie, inspired by the 1992 romantic drama, will be produced by Lawrence Kasdan, the writer-producer of the original, and Dan Lin and Jonathan Eirich of Rideback.

The Bodyguard, which starred Houston as a famous actress and Kevin Costner as a former United States Secret Service agent hired to protect her from an unknown stalker, grossed more than $400 million  and is known for its soundtrack, which notably featured the chart-topping hits “I Will Always Love You” from Houston. A musical adaptation of the film opened in the West End in the fall of 2012 and has since had several regional and touring productions.

López garnered a 2020 Tony nomination for The Inheritance and his play The Legend of Georgia McBride is getting the Ryan Murphy/Netflix treatment. It was recently announced that he will write a feature film adaptation of Christopher Castellani’s novel Leading Men, which centers on playwright Tennessee Williams and his longtime partner Frank Merlo.

More information, including casting, on the The Bodyguard remake will be announced later.