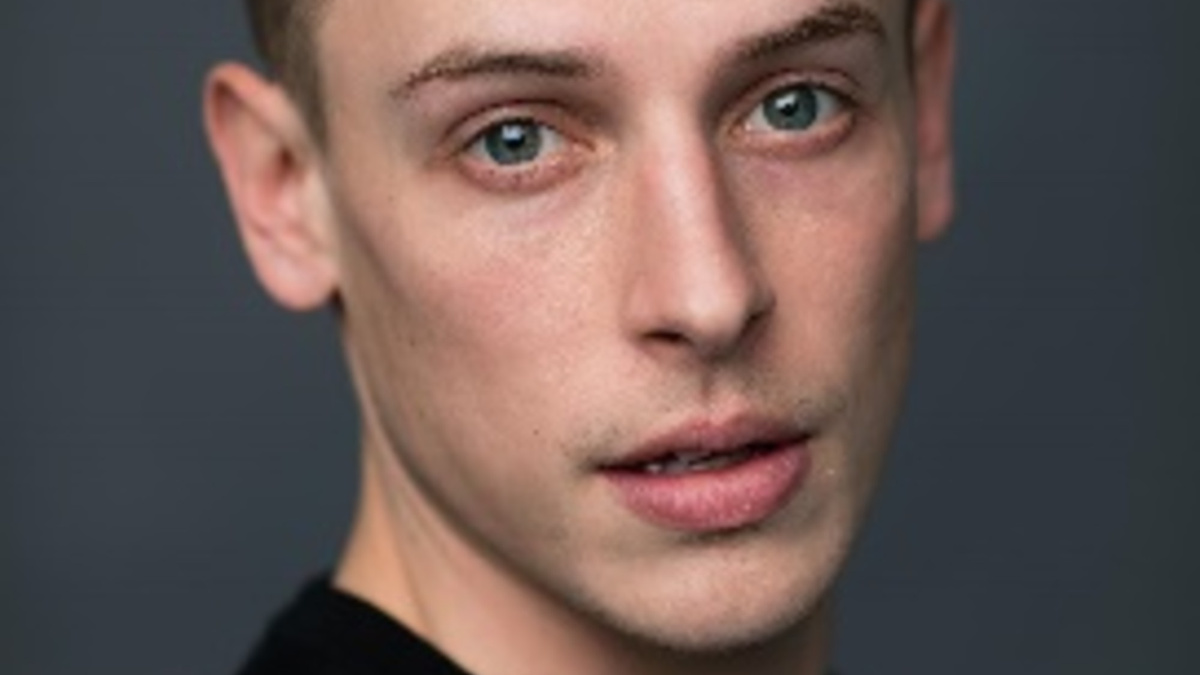 Edmund Donovan, who received 2020 Lucille Lortel, Drama Desk, Obie and Outer Critics Circle Awards for his performance in Samuel D. Hunter’s Greater Clements off-Broadway, has completed the cast of Lynn Nottage’s new Broadway play Clyde’s. As previously reported, Emmy winners Uzo Aduba and Ron Cephas Jones will star in the production along with Kara Young and Reza Salazar. The show is scheduled to play at the Hayes Theatre beginning on November 3 ahead of an opening night on November 22.

Directed by Kate Whoriskey, Clyde‘s centers on the formerly incarcerated kitchen staff of a truck-stop sandwich shop. They are offered a shot at reclaiming their lives. Even as the shop’s callous owner tries to keep them under her thumb, the staff members are given purpose and permission to dream by the enigmatic, zen-like chef and his belief in the possibility of the perfect sandwich. The play had its world premiere at the Guthrie Theater, under the name Floyd’s, in 2019.