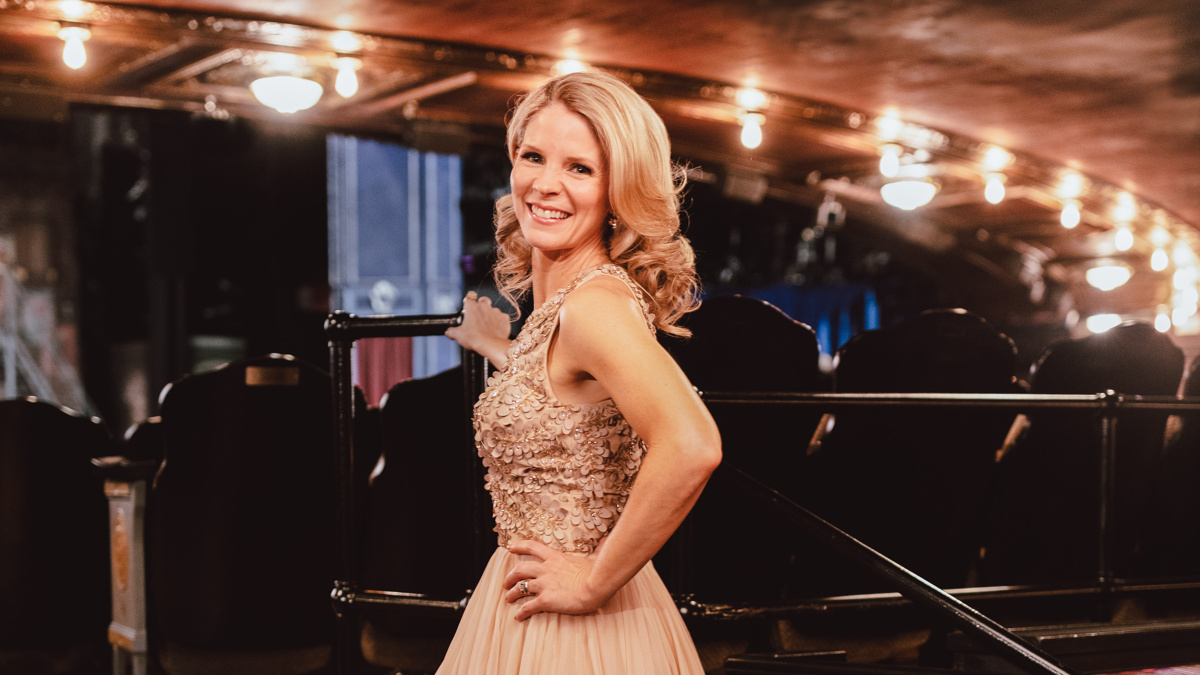 Kelli O’Hara & More to Shine Bright at Feinstein’s/54 Below
These sound like the nights out theater fans have been waiting for! Some top-tier Broadway talents are heading to Feinstein’s/54 Below as part of its new Diamond Series, featuring concert-length performances by stars matched with specially curated dinners. Kelli O’Hara (September 28—October 3), Laura Benanti (October 5—10), Megan Hilty (November 2—7) and Jennifer Holliday (February 8—13) will take the stage. Guests will be greeted with a welcome drink and hors d’oeuvres prior to a three-course dinner and an up-close and personal performance. Head here for more info.

Audra McDonald & More Set for Disneyland Gay Days
The 2021 Gay Days at Disneyland, a weekend event that attracts thousands of LGBTQ+ park enthusiasts from California and all across the country, are scheduled to take place from September 17 through September 19. RuPaul’s Drag Race favorite Jackie Cox will serve as the weekend’s host. September 17 will be Broadway Night and feature Audra McDonald in concert as well as a conversation between Broadway legend Chita Rivera and theater historian Eddie Shapiro. Check out the weekend’s complete schedule here.

Richard Nelson’s Final Rhinebeck Play to Premiere in August
Tony winner Richard Nelson’s world premiere play What Happened?: The Michaels Abroad will play at Hunter College from August 28 through October 8. “I have been inspired by producing my last two Apple Family Zoom plays independently, and it has led me to create a new ad hoc theater venture that I am calling An Independent Theater,” the show’s playwright and director said in a statement. “Theater is coming back to New York, and I am so pleased that The Michaels Abroad will help welcome audiences and actors back to the stage, together again in our intimate 74-seat theater.” Starting 12 years ago with the Apple Family play series, continued with the three plays of the Gabriels and again last summer with A Pandemic Trilogy (three Zoom plays), Nelson’s Rhinebeck Panorama has followed the lives of families from a small, upstate village for over a decade, with a total of 12 plays. What Happened?: The Michaels Abroad will bring the Rhinebeck Panorama to a close. Learn more here.

Lin-Manuel Miranda & More to Sign In the Heights: Finding Home Copies at the Drama Book Shop
The first in-person signing at the Drama Book Shop is scheduled for July 21 at 2 PM ET, and it’s certainly a star-studded one. Book Shop co-owner Lin-Manuel Miranda, Quiara Alegría Hudes and Jeremy McCarter will be present to sign copies of In the Heights: Finding Home. Written by McCarter, who also penned Hamilton: The Revolution with Miranda, the book is about about the making of the Tony-winning musical In the Heights and includes lyrical annotations as well as essays from Hudes, who wrote both the musical’s book and the screenplay for the feature film. Tickets must be purchased in advance to attend the signing.