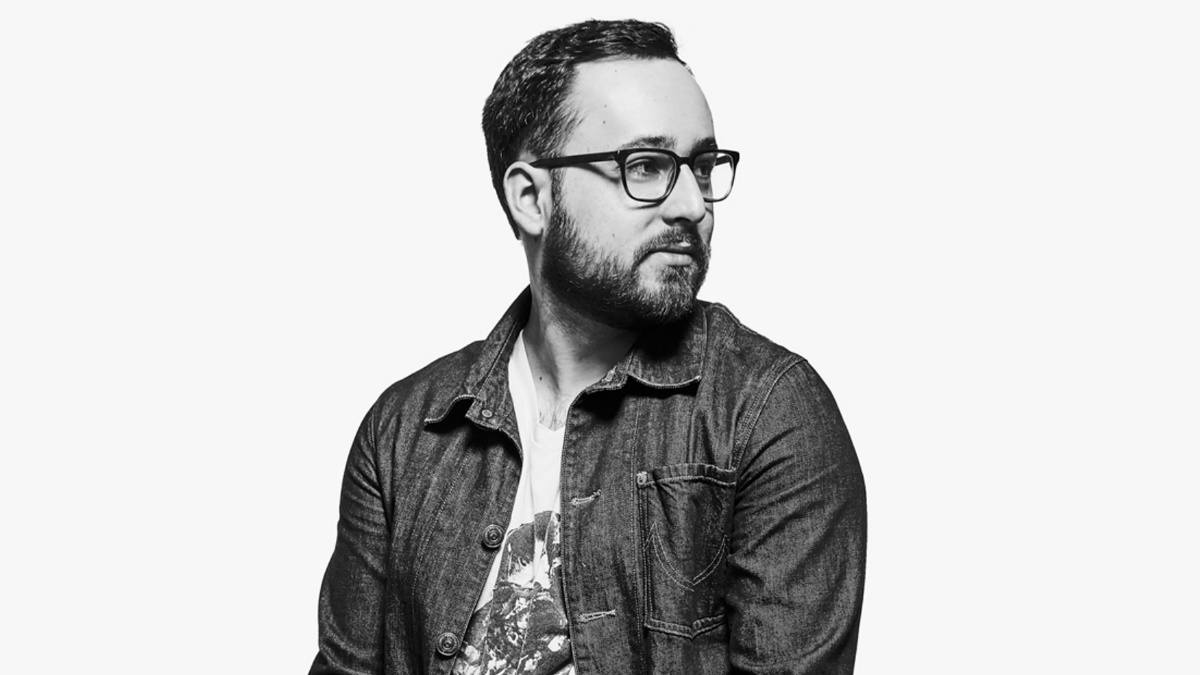 New Will Arbery Play & More Set for Playwrights Horizons Season
Playwrights Horizons’ new artistic director Adam Greenfield has confirmed productions for the theater’s upcoming season. The lineup includes the previously announced What to Send Up When It Goes Down by Aleshea Harris and directed by Whitney White, Sylvia Khoury’s Selling Kabul, directed by Tyne Rafaeli, Dave Harris’ Tambo & Bones, directed by Taylor Reynolds, and Sanaz Toossi’s Wish You Were Here, directed by GT Upchurch. Playwrights will also offer the world premiere of Pulitzer Prize finalist Will Arbery’s Corsicana, directed by Sam Gold. The new work tells the story of a woman with Down syndrome and her younger half brother as they grapple with their mother’s death in a small city in Texas and become entangled with a reclusive local artist. Click here for more information.

WP Theater Announces World Premiere of sandblasted & More for Upcoming Season
WP Theater is giving an update on its 2021-2022 season. Monica Bill Barnes & Company’s Many Happy Returns, an inventive and intimate new dance piece, will kick off the season in August. Welcome Home, or Ten Tiny Snapshots of WP, a choose-your-own-adventure audio tour created by WP’s current BOLD Associate Artistic Director Rebecca Martinez, will begin in October. The world premiere of Charly Evon Simpson’s sandblasted, directed by Elliot Norton, will run at the Vineyard Theatre in February 2022 and follows two friends as they follow a celebrity-turned-wellness-maven on an unknown journey. WP will also continue to evolve their partnership with the young Women+ from viBe Theater Experience—an organization providing girls, young women and nonbinary youth of color in New York City with free, high-quality artistic leadership and academic opportunities. Click here for mor information about the upcoming season.

Jerry O’Connell Becomes First Full-Time Male Co-Host on The Talk
Stage and screen favorite Jerry O’Connell, who was recently seen on Broadway in A Soldier’s Play, has become the first full-time male co-host on the popular CBS daytime talk show The Talk. He replaces Sharon Osbourne, who departed from the show earlier this year. The news was announced during the July 14 episode, with O’Connell entering the studio to “Eye of the Tiger” dressed up as Rocky Balboa from the Rocky franchise. “It’s really exciting,” he said. “First of all I want to say, you ladies have been so welcoming to me. I came here as a guest, months ago, and just from the moment I walked in, you’re gracious, you’re kind, you’re fun and it worked. And here we are. We’re going to have a lot of fun, we really are.” Get a taste of what O’Connell will be like as co-host by watching his most recent #LiveatFive appearance below!

Oren Jacoby’s Documentary On Broadway Gets Release Date
On Broadway, a new documentary by Academy Award nominee Oren Jacoby that acts as a tribute to one of the most vibrant legacies of New York City, and the inside story of Broadway’s last self-reinvention as told by an all-star cast, will be released on August 20. Legends of the stage and screen take audiences behind the scenes of Broadway’s most groundbreaking and beloved shows from A Chorus Line to Hamilton. The documentary also features performances by Lin-Manuel Miranda, Patti Lupone, Viola Davis, Bernadette Peters, James Earl Jones and Mandy Patinkin.

Oscar-Winning Hair Love Creator Matthew A. Cherry to Develop Animated Musical Comedy Series
Matthew A. Cherry, the Oscar-winning filmmaker behind Hair Love and Chaz Bottoms (Dear John: Legendary Love Letters) have developed an animated musical comedy series for Cartoon Network, according to Deadline. Battu, which is based on Bottoms’ animated short film Battu: An Animated Musical that is currently in production, follows a young group of misfit dreamers who move to their own beat.