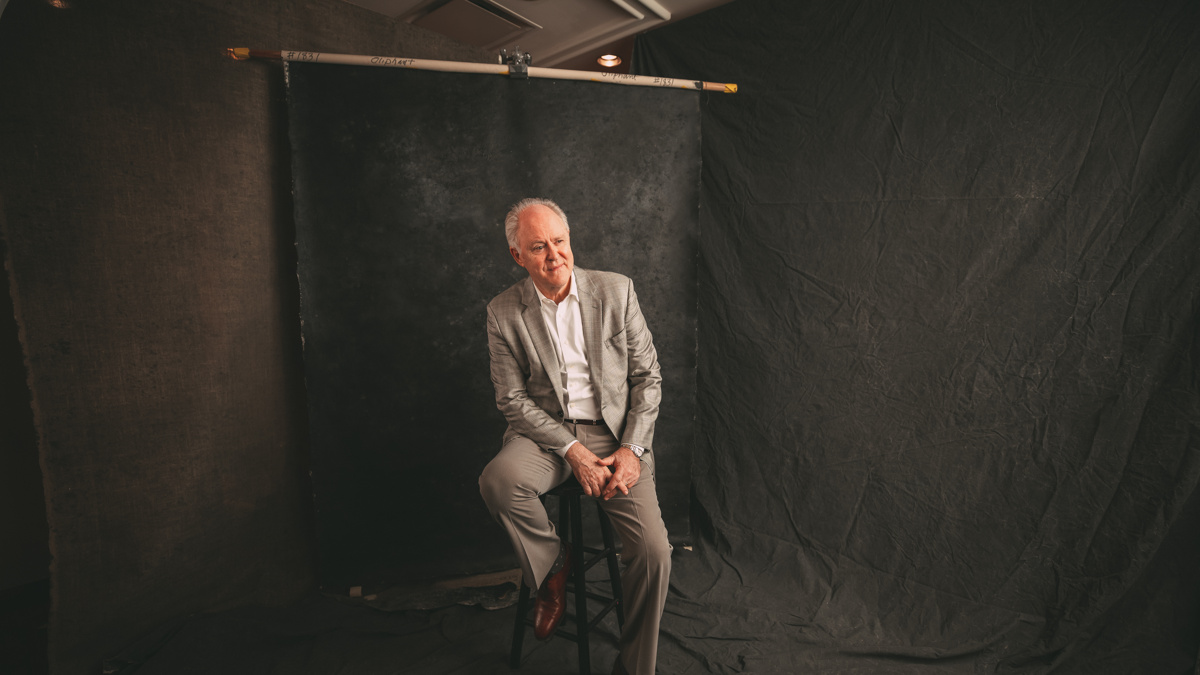 John Lithgow Set for Dexter Reboot
Two-time Tony winner John Lithgow will reprise one of his Emmy-winning roles: Arthur Mitchell on the hit series Dexter. Deadline reports that Lithgow will film the character’s brief return this week. Spoiler alert! Lithgow’s character was killed off by serial killer Dexter Morgan, played by Broadway alum Michael C. Hall, in the memorable season finale. Stay tuned to see how Lithgow returns for the reboot. A premiere date will be announced later.

Arielle Jacobs & More to Sing In the Heights at Feinstein’s/54 Below
Lights up! In honor of In the Heights‘ big screen premiere, alums of the Broadway show, the national tour and beyond will celebrate the Tony-winning muscial. at Feinstein’s/54 Below on July 11 at 9:45PM. Arielle Jacobs, Danny Bolero, J.J. Caruncho and Natalie Toro will take the stage for The Barrio Sings Broadway. Drew Wutke serves as music director.

Kelly Bishop Reunites with Amy Sherman-Palladino for Maisel
Tony winner Kelly Bishop will appear on season four of The Marvelous Mrs. Maisel. This marks a reunion for her and Gilmore Girls creator Amy Sherman-Palladino; Bishop appeared as Emily Gilmore on all seven seasons of the hit show and also appeared on Bunheads, which starred Sutton Foster. Get a glimpse of her on the set of season four below!