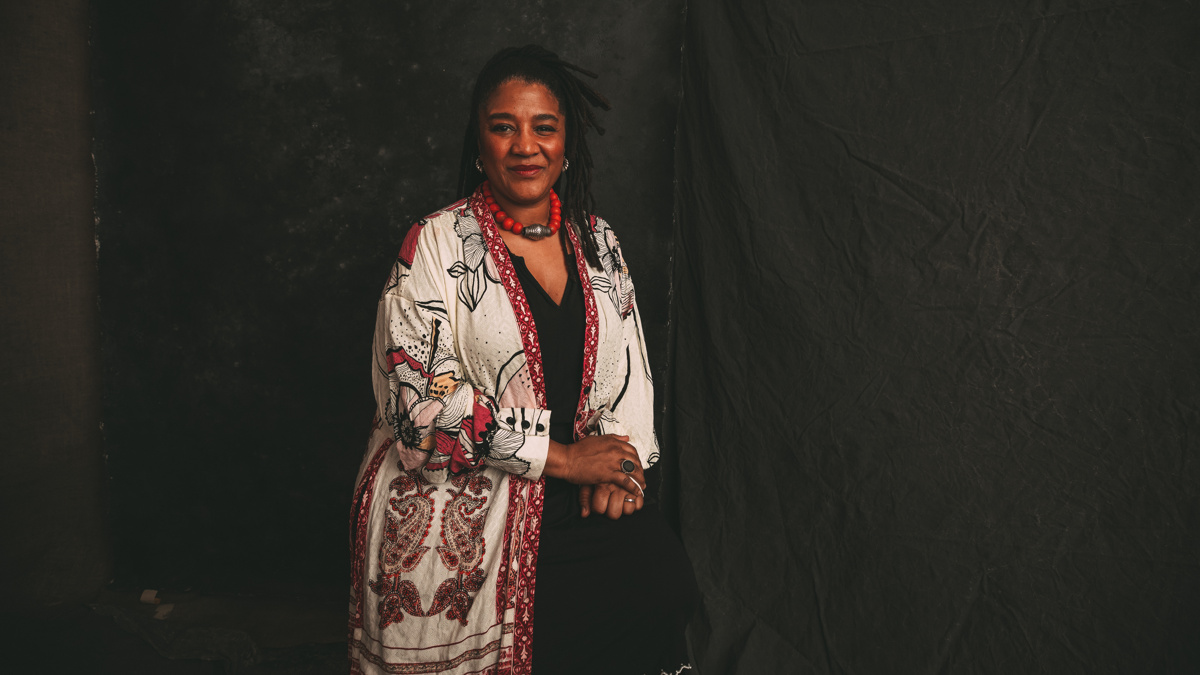 Pulitzer Prize-winning playwright Lynn Nottage and acclaimed director Miranda Haymon have teamed up to create The Watering Hole, a new immersive theatrical installation. The production will begin June 22, becoming the first to run at The Pershing Square Signature Center since the shutdown began. This project culminates Nottage’s residency at Signature, following hit runs of her plays Fabulation, or The Re-Education of Undine and By the Way, Meet Vera Stark in earlier seasons.

"The goal was to create a collaborative piece of theatre that disrupts the notion of how and where and why storytelling can happen, that invites theatre artists of color to bring the entirety of our imaginations into conversation with each other and see the ways in which we can tell our stories outside the frameworks that are generally imposed upon us," said Nottage in a statement. "The inspiration and organizing principle of The Watering Hole came about when we, as a collective, began talking about what Signature means to us, and in particular that lobby—how important that communal space has been to us over the years. What does it mean to have lost that nexus point that gives us the opportunity to gather and see disparate people coming together?”

The Watering Hole will be open to the public with staggered entry in physically distanced groups. There will be several start times between 11:30 AM and 8:00PM, with additional times added to the weekends. The installation series is estimated to take approximately 80 minutes to experience. Weekday viewings will be ticketed on a choose-what-you-pay basis.

Nottage is a Pulitzer Prize-winner and Tony nominee for Sweat. She is the book writer for the upcoming MJ musical that is arriving on Broadway in December. As previously announced, Nottage's new play Clyde's will open at Broadway's Helen Hayes Theatre this fall.

Signature Theatre's plans are subject to change as CDC, state, and city guidelines develop. The organization's current policy is to require physical distancing and masking to keep audiences and staff safe. All are required to wear masks, regardless of vaccination status. Reduced capacity is limited to a maximum of 100 guests in the building at any given time.