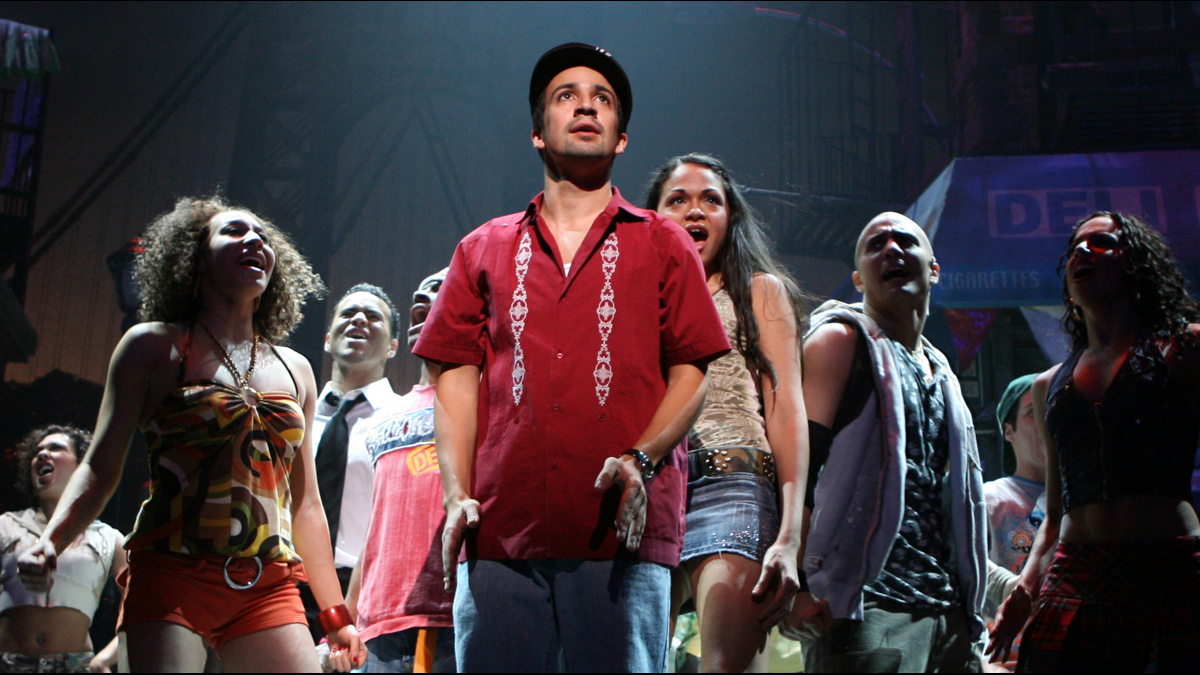 New Book In The Heights: Finding Home Chronicles the Making of the Hit Musical

June is going to be a big month for In the Heights fans. In addition to the film adaptation of In the Heights hitting theaters and HBO Max on June 18, a book about the making of the Tony-winning musical is being released. Composer and original star Lin-Manuel Miranda took to Twitter on March 16 to announce that In The Heights: Finding Home will be available from Penguin Random House beginning on June 22.

Written by Jeremy McCarter, who also penned Hamilton: The Revolution with Miranda, the book will include lyrical annotations as well as essays from Quiara Alegría Hudes, who wrote both the musical’s book and the screenplay for the forthcoming film.

In addition to telling In the Heights‘ story from inception to Broadway to major motion picture, the book will also include newly commissioned portraits and never-before-seen photos from backstage, the movie set and productions around the world.

In the Heights opened at the Richard Rodgers Theatre on March 9, 2008 and went on to win Tony Awards for Best Musical, Best Score, Best Choreography and Best Orchestrations. The same Broadway house now belongs to Miranda’s hit Hamilton.